IN CONVERSATION with WHITE FENCE 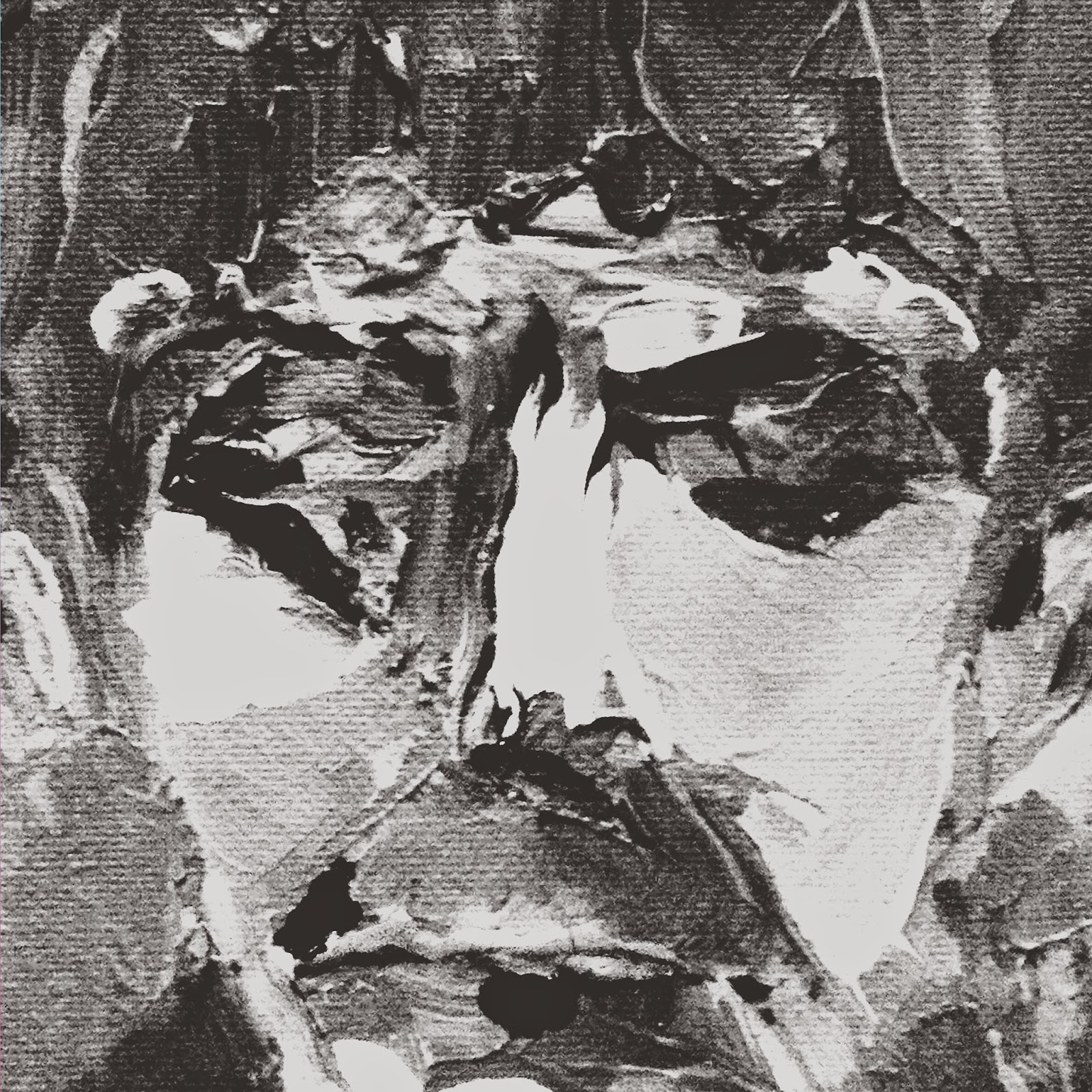 After playing in the hardcore-punk band The Nerve Agents and subsequently founding the psych-rock group Darker My Love in 2004, Tim Presley has spent the past four years writing hundreds of lo-fi scuzzy-riffed songs under his White Fence moniker with a feverish productivity that only Robert Pollard can rival.

Following the beautiful Cyclops Reap that was released just last year, his sixth studio album For The Recently Found Innocent came out last month via Drag City. Recorded on 8-track as opposed to his usual 4-track, this is also White Fence’s first full length that was produced outside of his bedroom. “This time I had real live drums too, played by Nick Murray, which added to the overall better quality and the more polished sound”, Tim tells me over the phone from his LA apartment.

All this was made possible mainly thanks to the help of fellow musician Ty Segall with whom Tim had previously teamed up for the album Hair in 2012 and through whom he also got a deal with Drag City. The Californian garage rockers first met a few years ago. “I was about to play a show in San Francisco and I met Ty on my cigarette break outside”, Tim recalls. “We had mutual friends so it was just a matter of time before we met. He came up to me and said that he liked my records and we should do a split together. I thought he would do the A side and I would do the B side, but then we ended up writing songs together”.

Having collaborating with him before, Tim knew he could put all his trust in Ty. “We recorded at his place in LA last January and February”, he explains. “We would leisurely work a few hours for three or four days a week. I just brought the songs and he did the magic.” After finishing the record the pair drove up to the studio of Eric Bauer (the engineer for Thee Oh Sees, Ty Segall and Sic Alps, among others, and also Hair) in San Francisco to do the overdubs and mixing with further help from Bob Marshall over just three days.

Contrarily to what most people believe, White Fence doesn’t exclusively record everything on tapes and in spite of still preferring doing everything analog, he is actually not afraid of digital. “A lot of the recordings are a mix between analog and digital. These days you have to go through digital somewhere down the line, and sometimes that allows you to open up some tracks and add things to it.”

While discussing the new album title, I am curious to know what Tim's idea of 'innocence' is. “An innocent is someone that could rise above all that petty shit, someone who don’t rely too much on their dark emotions to help them get by, you know, people with big defense mechanisms”, he says, consciously trying to remain as vague as possible. “There is a bunch of things I could say but I don’t want to give too much away.”

A lot of White Fence’s lyrics are about veterans that suffer from post-traumatic stress disorder and struggle to re-integrate themselves into the society. Tim is actually the last of his family line that didn’t joined the army, which explains his fascination with the military world. “I always wonder what it would have been like if I had followed the example of my family”, he reveals. “I have a certain respect for soldiers and I often ponder on how scary it must be for someone that is 18 years old to go to that and I draw a parallel with what I wanted to do at that age instead. Then I also think about them coming home in a society that doesn’t give a shit about them and will just say ‘thank for your service’ but offer no real help. Naturally I would become a junkie too …. But then, on the other hand these people kill people too so it’s a weird paradox of things.”

Being as prolific as he is, for Tim making art is therapy. The same urge that makes him compose music also drives him to paint. “It’s the same emotion, a brief escape from reality”, he confesses. “I don’t paint all the time but when I do it’s a very inspirational moment”. The image on the cover of For The Recently Found Innocent is a self-portrait that happened accidentally. “I was painting something abstract that then morphed into my face which I found a little strange”, he points out. Poetry is also something that inspires him a lot, so when I ask him to choose just four artists making any form of art from any century to invite to a dinner, along with Bo Diddley and Love's frontman Arthur Lee he picks poetesses Sylvia Plath and Anne Sexton.

Grown up in San Francisco, a place his heart will always belong to, Tim now lives in Los Angeles. In spite of being in the same State, the difference between the two Californian cities is big. "It's city vs isolation, tightly compressed San Francisco vs spread out Los Angeles and for someone that makes art I think that’s a good thing. If you are someone that likes to drink then a big city is probably better for you."

In 2012 Tim also founded Birth Records with the purpose of solely releasing the music of San Francisco-based folk singer Jessica Pratt. Lately he is considering expanding to other artists though his goal is a far cry from starting a giant business and signing a bunch of bands. “To release someone else's record I have to love it cause there is a lot of work to do and I am bad with numbers and mathematics,” he laughs.

I ended the conversation by asking him if he thinks Darker My Love will do another album together in the future. "I don’t know. We are all still friends but we all have lots of things going on so I am not sure. I guess only time will tell"

For The Recently Found Innocent is out now on Drag City.